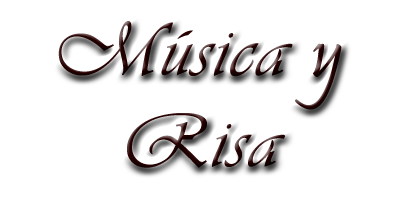 A frolicking journey through the history of European music.

Música y Risa is a memorable trip through the music of Europe. Focusing on Germany, France, Spain, Scotland and England, Música y Risa not only explores music but greetings and phrases and introduces students to instruments such as castanets, flamenco guitar, squeeze box, fiddle, penny whistle, bodhran and more.

With traditional costumes, comedy skits set in various European countries and original songs echoing different European styles, the audience are given an insight into not just European music but history and culture as well.

In England, students experience the 1940’s Music Hall where the ukulele and banjo-lele are the preferred instruments. Next up is the 1950’s skiffle and rockabilly scene featuring CJ on the double-bass and Deano on the washboard. Yes the washboard, back then it wasn’t just for washing your clothes. Back then, it was also a percussion instrument.

For the electrifying finale CJ and Deano pick up electric guitar and drums to become ‘The Mop Tops’ (a spoof of the Beatles). Students learn about song structure, team work and the historic ‘British Music Invasion’ of the 1960’s when Britain dominated the global charts.

Excellent. Great Show, funny, the kids loved it. The performers were friendly and easy going.

The kids were very engaged and loved the show. The crowd input was excellent.

Excellent, engaging and lots of fun. Very informative and educational. The use of instruments and backing tracks was excellent! The guys were very friendly and great to work with. Thank you for a great show.